I was fishing with my friend Bar today on the St.Lawrence River in Long Sault for the first time.  It's always a fun challenge to fish a new body of water.  We expected this stretch of the St.Lawrence seaway to be very similiar to the water we find on the other side of the dam but instead we were faced with different conditions.  For one the current was much less that what we are used to.

By looking at the map, we decided to try an area with nice rocky/sandy bottom and started casting.  After about 5 mins Bar missed a fish that hit his bait right at the boat.  We were able to see that it was a decent sized fish with a buddy of about the same size.  We marked the area and move along looking for similar structures.  While I was looking around to find a nice bottom, Bar hooked into a 4.5lbs smallie that made his reel scream as if he was stuck on bottom.  We fished the area for another 20 mins and decided to go try another section of the river.  We struggled for about an hour when we found another small school of 2-3lbers.  While moving around we found some protected bays that looked promising for largies and ended up catching 2 small ones that are not going to help us at the tournament in 2 weeks.

At that point we decided to drive around and look for areas of river with more current.  We lost a few hours trying all kinds of spots only to come back to our original shallow water pattern and started spotting fish right away.  We spooked most of them but the important thing was to mark the area for next week's practice.

All in all I think it was a good practice and I can't wait to go back to this beautiful body of water.


Bar with the biggest smallie of the day 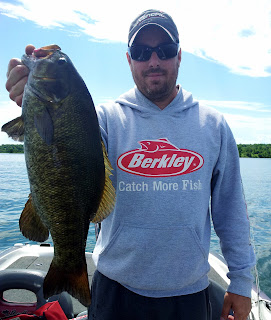 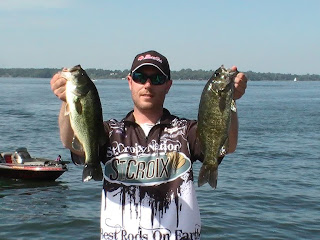 For the past 3-4 years, we've been taking advantage of the catch and release season in NY since bass is completely closed in QC until late June.  I don't have any fishing reports but I can say is that fishing Lake Champlain has been awesome again this year.  Most of the bodies of water I fish around Montreal are all extension of the St.Lawrence river therefore we are constantly trying to figure the how the fish position themselves in the current.  Lake Champlain has very little current if any and it makes it a totally different type of challenge.  This year we fished the south end of the lake for 2 days and it was really interesting to see how much warmer it was from the North end.  You drive about 2 hours to find yourself almost 2 weeks in the future in "fish time". We witnessed the full spawning season from pre-spawn to post-spawn and tried to learn as much as we could about the spawning process.

Few pics from our numerous trips to Lake Champlain this spring : 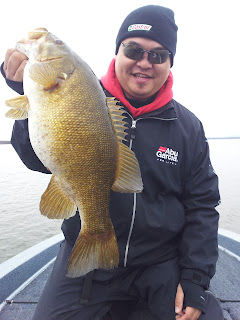 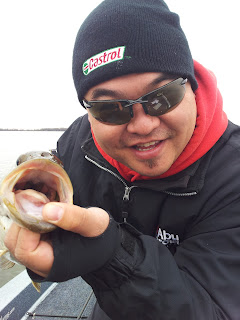 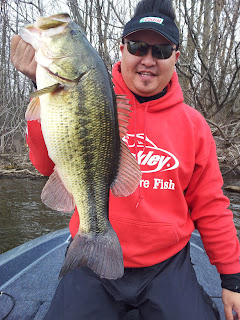 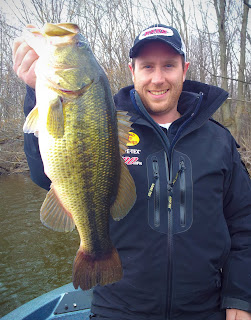 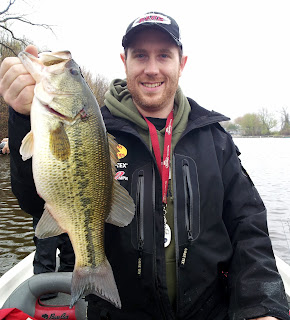 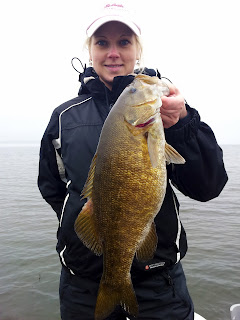 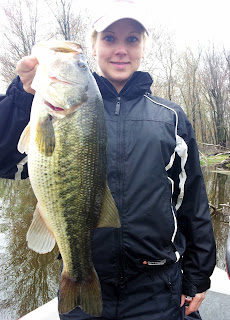 It's been a while since I have a posted a message here but it's never too late I guess.  A new site was in the planning but it didn't work out.  Who knows... maybe I'll find the time and inspiration to have something up by the end of the season.

This year was the 3rd edition of the Berkley B1. Having fished the previous two events I can say that Mike, Ben and their team were able to make it even a better this year.

I was fishing with Marc Barretti aka "Bar" again this year for this event. We obviously didn't put the practice we had originally planned due to my lower unit misfortune from my last tournament but we were still able to put in 2 full weekends confirming stuff and looking for new things as well. I felt we found something interesting in practice but needed more time to have it completely dialed in so we spent most of our time on areas that we knew well.

On day one we were hoping for a shallow smallie bite in the morning and never got it going. To our surprise we caught a 2.5lbs largemouth there instead.... It took about an hour before we decided to go deeper to see if we could get more bites. After few adjustments mostly due to the NE winds I finally caught a fish on the drop shot while Bar was dragging a tube. It was a nice keeper that got us pumped and from that point the fish started to come in the boat... In less then an hour we were able to get a decent limit. We only had 1 small fish to change and plenty of time to find it. We spent the rest of the day "runnin and gunnin" on our favorite and most constant areas and brought back a decent limit of 18.73lbs good for 14th place and a place in the top 25 drive-by weigh-in the next day.

We started day 2 knowing we were out of the race to win it but we still had a chance at a top 10 position. The shallow bite had to produce and it simply didn't..... The area I was fishing was very crowded this year and practice had not been very good on the flats either so we decided to do what we do best with tubes and drop shot. The results would've been similar to day one had we not dropped any fish but hey... it happens! We finished the day with 16.81lbs and dropped down to 19th place.

Unfortunately, we weren't able to beat last year's performance but we'll take the top 20 and try to do better next year.
Posted by Jon Belanger at 7:26 PM